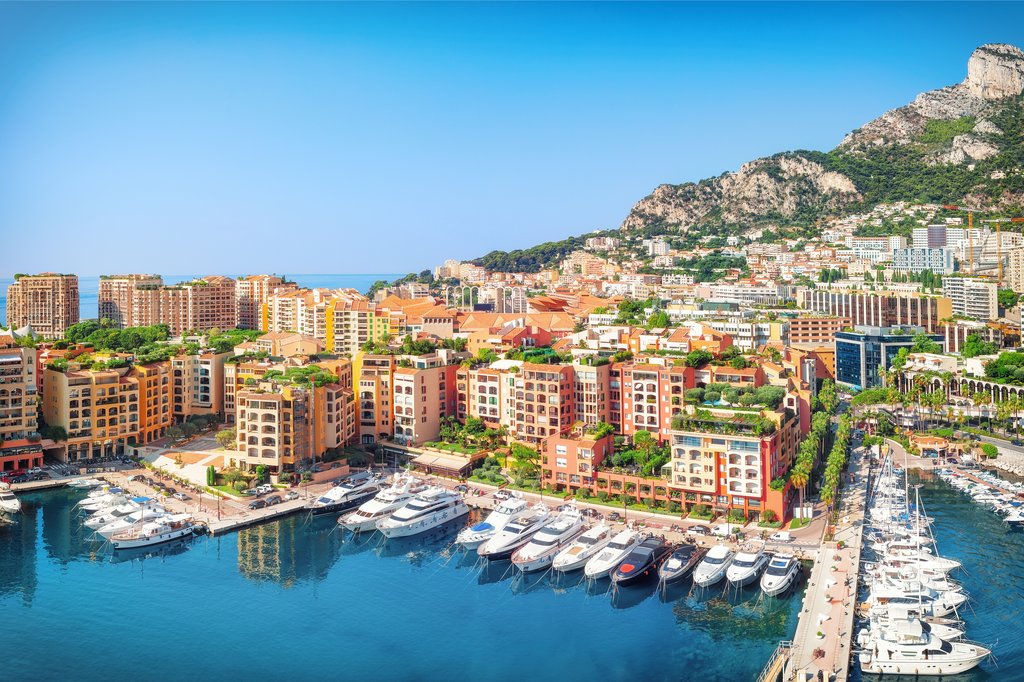 Monaco is a sovereign city, state, country and micro-state set on the French Riviera in Western Europe, bordered by France and the Mediterranean Sea.

Monaco since 1870 has not levied a personal income tax on its residents. Residents do not pay capital gains taxes and government does not levy net wealth taxes.

Monte-Carlo is its major district and the marina is home to the worlds largest most luxurious super yachts.

Monaco is a full member of the UN, it is easily accessible by plane, boat or train and it is very common for residents to live and work in other countries in Europe.

•Apply for citizenship after 10 years

•Deposit €1 million in a bank in Monaco

•Applicants must be at least 16 years of age.

•Background checks on the reputation of the individual are undertaken by the authorities, and evidence of a non-criminal record must be obtained.

•Non-EEA nationals must obtain a long stay visa from France before making an application. 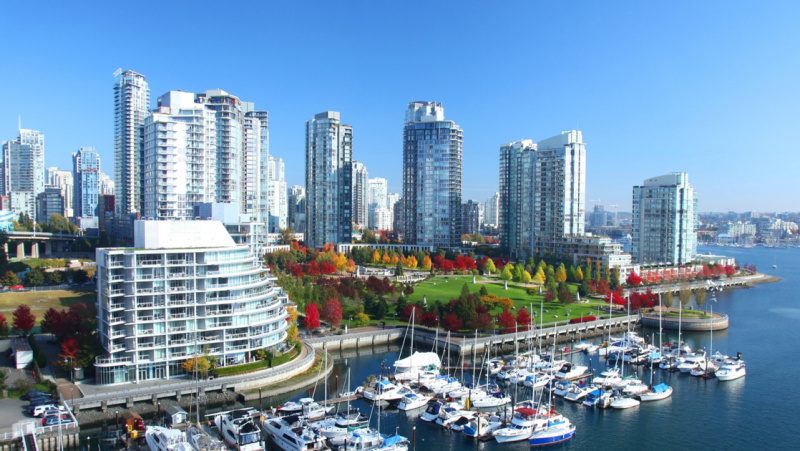 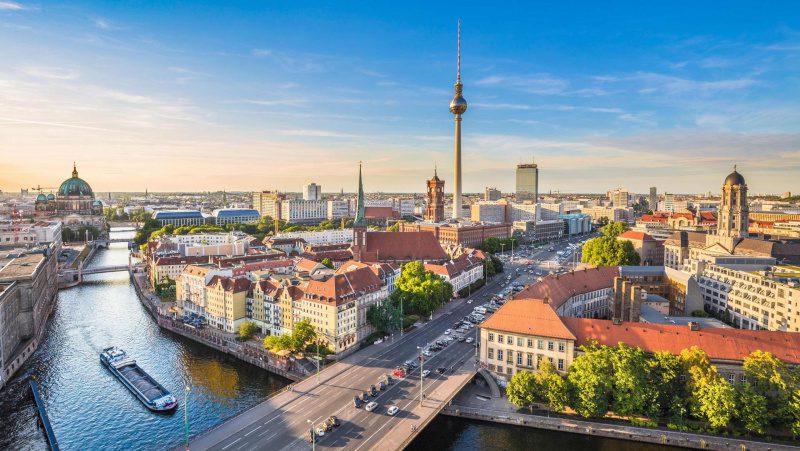 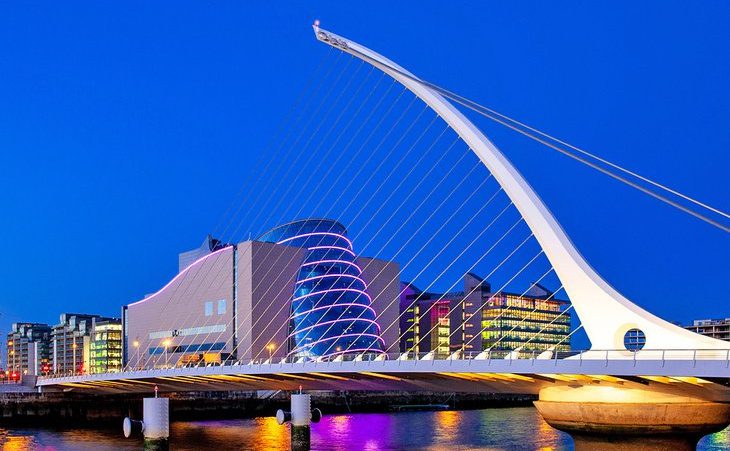