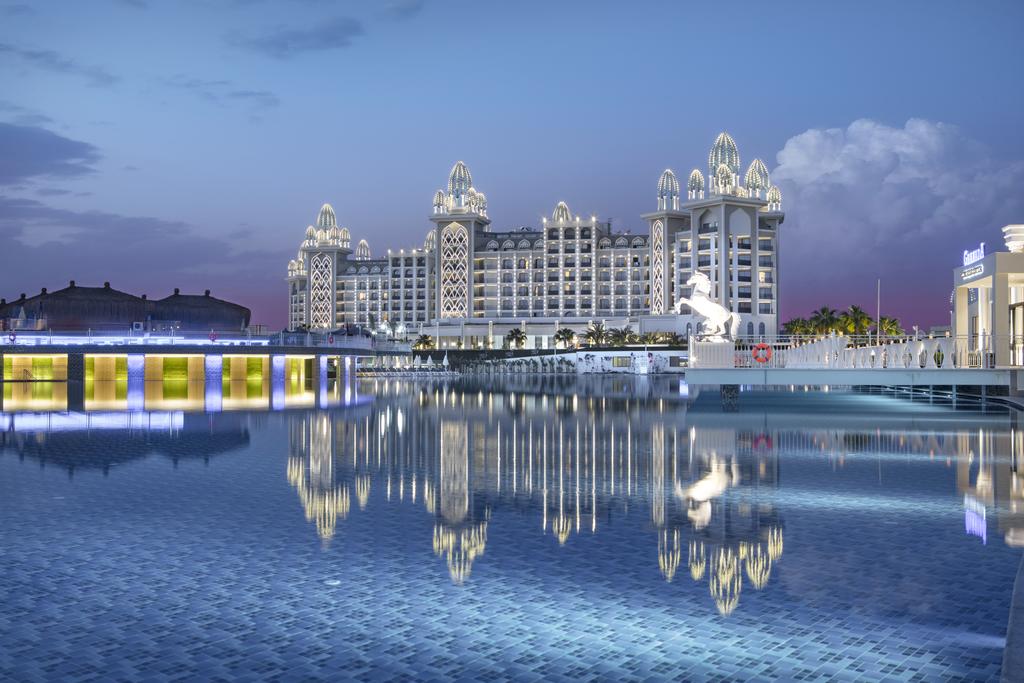 Turkey officially known as The Republic of Turkey is an exciting mixture of unusual and memorable; Turkey is much more than a bridge connecting East and West. The country blends influences from the Mediterranean, Central Asia, the Middle East, and the Balkans.
A large part of Turkey’s charm lies in its architectural landmarks, impressive classical cities and fortresses located on hilltops. Additionally, it possesses elegant Islamic headstones and fascinating city bazaars, alongside well-known chain stores and shopping malls. With a population of 79 million people, Turkey is a popular destination for leisure and business. The country’s performance over the decades has brought macroeconomic stability and increased employment and income.

Add-on
•No minimum residency requirement
•Children under 18 included as dependents
•Bridge between the East & West.

•The property cannot be resold for the first three years.

•Be of exceptional character. 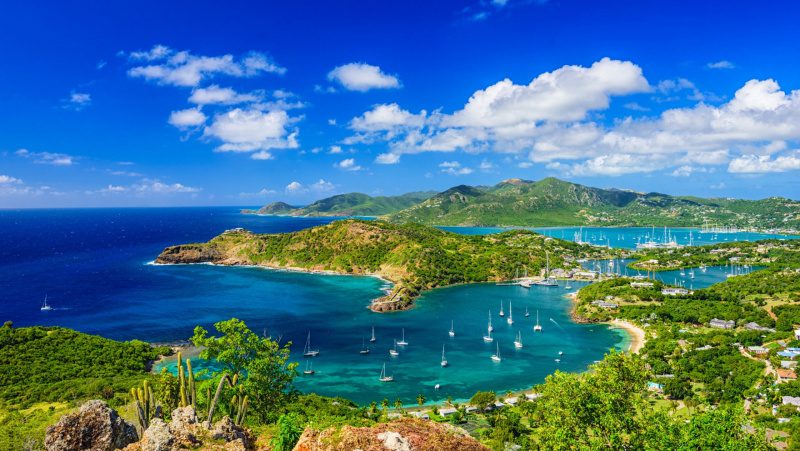 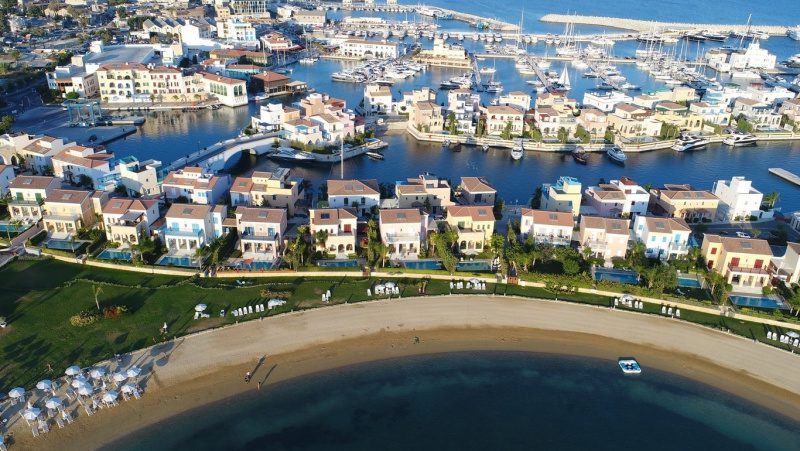 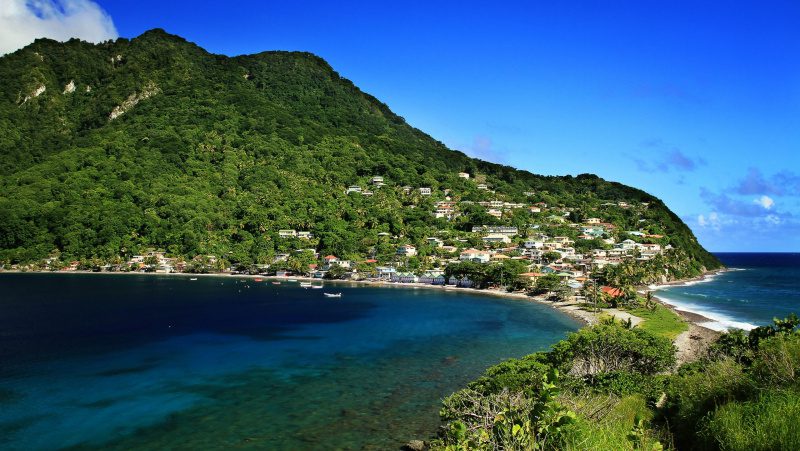