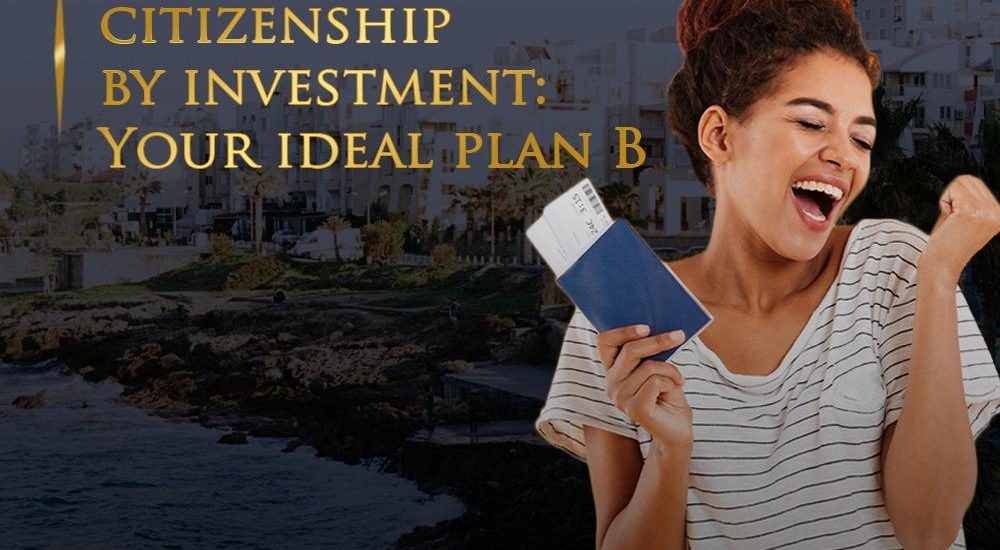 What do we mean by citizenship?  As a citizen of a country, you are automatically entitled to several rights and privileges you wouldn’t normally have.

This may include the right to live and travel freely in the country, as well as in other countries with which the nation has special agreements, the right to vote, the right to work and in return, you accept the responsibility of complying with the laws and rules of the respective state.

Although normally, a person’s citizenship may come from birth, marriage, seeking refuge and its likes, new ways of acquiring a second nationality have become rampant. Second citizenship is becoming a household name. And by second citizenship we mean having and enjoying the full rights of another country other than your country of birth.

With new developments, international agreements and the bridging of continental gaps by globalization, obtaining second citizenship has been made possible through investments in or donating to the desired country, and as part of this comes some alternative programs like the Golden Visa Scheme.

One may ask, “why should I invest in a second citizenship?”

Well, never has there been a time where freedom of movement has become as important as time itself because the easier we have access to move around the more time we save.

Second citizenship centrally offers twice the opportunities a country would offer, including the right to travel, live, work, and study in two countries. It provides security  (a ‘plan B’)  in times of insecurity and reduces your family’s exposure to personal worldwide risk worldwide, risk. Second citizenship opens up doors to more, visa-free travel, provides twice the social and tax benefits, as well as offering the ability to diversify your assets and acquire residency in a low-tax paying nation.

Some countries to consider for second citizenship could be Antigua and Barbuda, Cyprus, DominicaCyprus Dominica, Grenada, St Kitts and Nevis, Vanuatu among many others.

So, instead of buying that expensive car that will run out of fashion in a couple of months, consider a sure secure future for yourself, your family and your future generation by investing in a second citizenship. 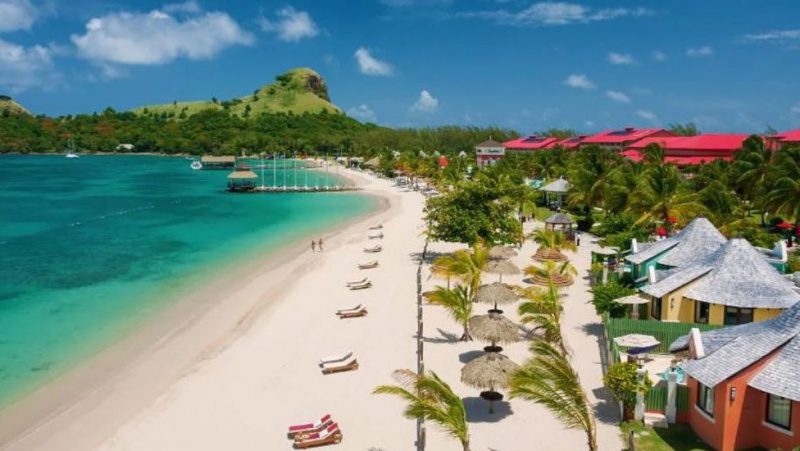 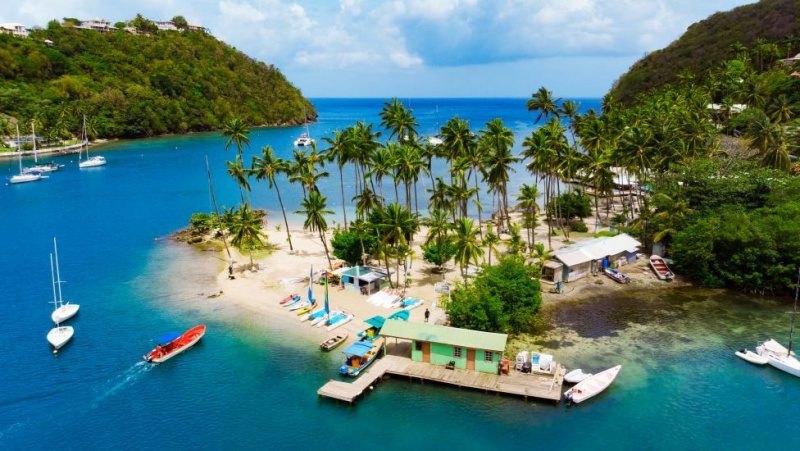 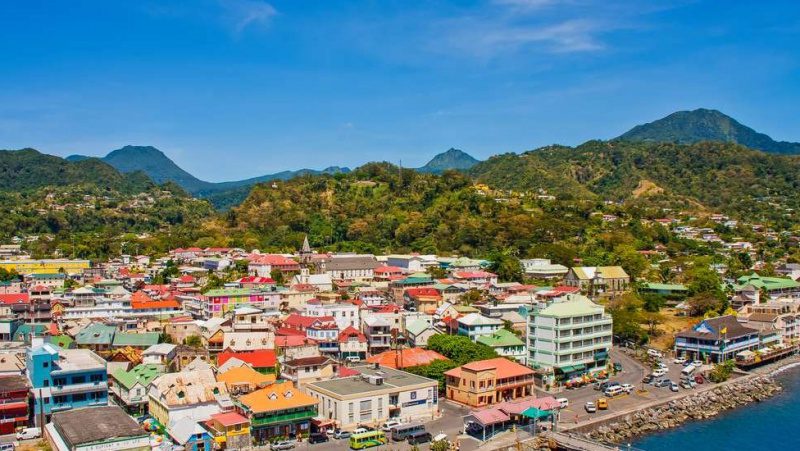